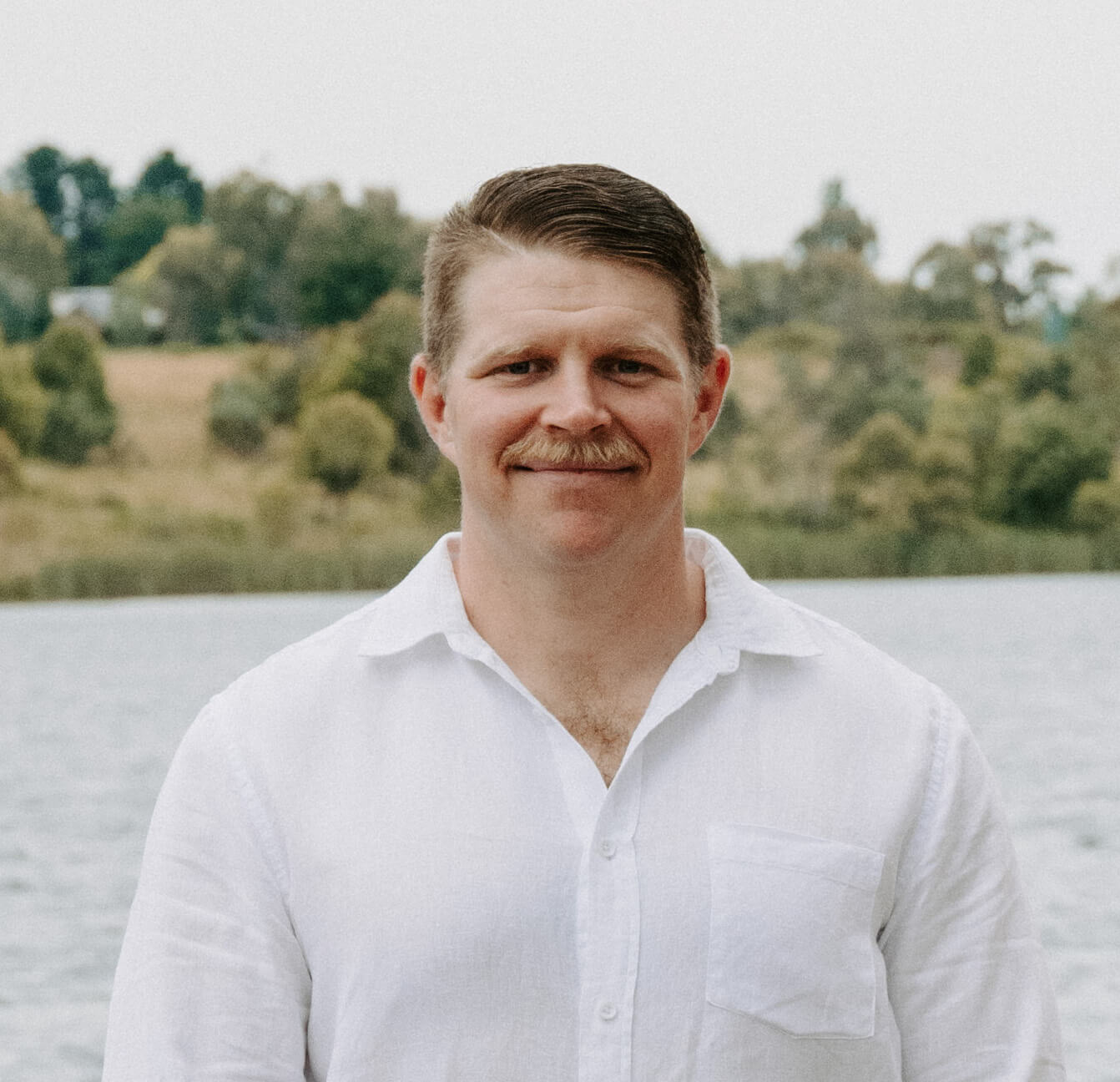 As technology advances, marketing changes. One of these historical shifts was from traditional ways of marketing to a newer method called telemarketing.

Telemarketing has revolutionized how companies reach audiences with news about products and services. With the advent of modern telecommunications, businesses have figured out how to leverage the power of the telephone and move various kinds of telemarketing forward, innovating with this social medium.

What Is Telemarketing Advertising?

The earliest forms of telemarketing used landline telephones without any extensive automation. Telemarketers would engage in what people typically called "cold calling," making sequential telephone calls to different phone numbers in order to talk to individual people and convert them to customers. The phone numbers were sometimes compiled in lists from available sources and sometimes picked mostly at random, for example, from a phone book.

Newer kinds of telemarketing added an autodialer system, where companies got smarter about choosing telephone numbers and who they would call. Companies built modern call centers where dozens or even hundreds of telemarketers worked simultaneously to reach large audiences in their homes or places of business.

Then, with the emergence of the internet and digital voice, or voice over internet protocol (VoIP), telemarketing got another shot in the arm and evolved into something even more modern. In general, telemarketing comes in many forms. It might be done from a traditional call center with a lot of dedicated infrastructure or from someone's home. Some telemarketing is even done from within a prison system as part of inmate employment.

In general, telemarketing comes in many forms. It might be done from a traditional call center with a lot of dedicated infrastructure or from someone's home. Some telemarketing is even done from within a prison system as part of inmate employment.

Advantages and Disadvantages of Traditional Marketing

Traditional marketing has some significant pros and cons for operating businesses.

One of the advantages of traditional marketing is its stability — with something like a billboard or a sign, there is a more consistent result that can be more predictable over time.

Another way to think about this is that traditional marketing often has a kind of "community feel." It's seen as a safe and fair way to market products and services. Telemarketing, on the other hand, can be seen as opportunistic or intrusive.

The disadvantages of traditional marketing include its limited reach. With many of these more static models, the company's audience is limited to those who will see a particular advertisement as they are out and about or engage with the ad on their own initiative. In some ways, traditional marketing is now seen as not sufficiently competitive for companies that feel they may be left behind by others in their field or industry.

Advantages and Disadvantages of Telemarketing

One of the biggest advantages of telemarketing is its broader reach. Telemarketing offers companies a unique way to get coverage in their markets. They can reach people who other methods would not otherwise reach.

The modern Do Not Call List (in the U.S. and elsewhere) is a prime example of this phenomenon.

In addition, one of the biggest disadvantages of telemarketing, from a company's point of view, is the potential for certain kinds of overuse that might actually cause telemarketing to work against the company.

Various kinds of more aggressive telemarketing might actually turn people off to the company as a brand and what that company is doing with products and services.

When people call a household and don't know how to pronounce someone's name, bother them at inconvenient hours, or inundate them with high call volumes, these things can create a negative reaction on the part of the recipient. This makes telemarketing not just ineffective but harmful to the bond between the company and the customer.

The same can be true for surveys or other kinds of outreach that are not done with reasonable consideration of what the call recipient might think or feel. Companies acknowledge that there's a fine line between effective telemarketing and overdoing this aspect of marketing and advertising to the company's detriment.

Another challenge is the resources that telemarketing requires. A modern call center is expensive and has to be furnished with computers, desks, chairs, phones, etc. Then there's the cost of labor and other auxiliary expenses. Companies have to know how the call center will return value. Even in a remote work or distributed model, companies have to do the math and see if the return will outweigh the cost and expense of operating this way. Unlike a static ad such as a billboard or even video advertising, telemarketing actually requires human labor.

That's related to a final drawback of telemarketing: People feel like it's actually obsolete in some ways, and digital marketing can be more efficient without that human labor component.

One of the best examples of this is new streaming video ads. Companies are investing massive amounts of money and getting ads on different channels, from Netflix and Hulu to YouTube.

In some cases, streaming video is taking over the practice of digital advertising, and telemarketing is taking a backseat. Companies can then use that human call labor for inbound models where consumers actively want to talk to company representatives.

How Traditional Marketing and Telemarketing Come Together

This is an interesting aspect of telemarketing, partly because some people would lump telemarketing in with more traditional marketing methods like print and radio.

Others would say that telemarketing offers an abrupt departure from traditional marketing in its aggressive nature and in bringing advertising to passive households and recipients. There’s also a unique surveillance component to telemarketing because modern systems allow for the automated recording and storage of call sessions. That’s been even more useful to new technologies that can mine the audio for keywords or phrases, using natural language processing to develop business insights.

Another related category of telemarketing is fax machine marketing. The fax machine is different from traditional verbal telephone systems in that it delivers document data through a telephone line or other network.

As mentioned, telemarketing changed after the creation of the internet.

Voice over IP replaces the traditional landline system with a system where packets of voice data travel through the internet to reach their destinations. Businesses have often upgraded to softphone systems using the cloud or other methodologies to direct VoIP voice data. Instead of bouncing along a fiber optic line, the audio carrying someone's voice in a conversation is generated digitally.

Then came the invention of smartphones, and people started carrying these portable telephones everywhere they went. This led to new methods of telemarketing where companies used advanced digital systems to practice what a lot of people know as "spam" calling.

With the ability to spoof numbers, generate robocalls, and use VoIP technologies for efficiencies, companies became a lot better at telemarketing. In the minds of some consumer advocates and even regulators, these businesses became too good at telemarketing, at the consumer's expense.

The current landscape involves efforts to curb some of the most intrusive practices involved in telemarketing.

In dealing with robocalls, call spoofing, and more, regulators have developed a system called STIR/SHAKEN, where specific technologies attempt to monitor robocall and telemarketing activities.

STIR/SHAKEN is intended to be effective in limiting certain kinds of deceptive and abusive telemarketing: people claiming to be with agencies like the Internal Revenue Service; people claiming to be someone's dead relative; and other kinds of unfair trade practices that are hard to track without verified call information. The system is also expected to help with an epidemic of robocalls and spam calls affecting millions of smartphone users in the United States.

Some alternatives have emerged for the practice of new digital telemarketing.

One is a live chat system, where people who are browsing a website can generate text discussions or even verbal discussions with company representatives in real time.

This brings the model from an outbound to an inbound model, which many people see as more comfortable for those being marketed to.

Use Cases for Telemarketing

That said, there are situations where telemarketing can be very effective in outreach.

The FiveCRM system exemplifies various use cases for telemarketing advertising that bring refinement to business processes. One of these is sales efficiency: by reinventing workflows, companies are getting more out of their marketing and advertising systems. In addition to this valuable type of assistance, FiveCRM also offers tools for lead generation and lead management. Telemarketing can be part of a robust system of touch points for conducting this type of sales funnel work. Last but not least, FiveCRM multi-database and account management systems are built for success in managing a distributed marketing network.

Telemarketing continues to innovate and operate as a major part of how companies pursue marketing and advertising in the 21st century. It's not "out of style" when it comes to improving the ways that companies reach customers.

All of the above work well with the right tools and resources. The FiveCRM features that help manage leads and convert are genuine examples of telemarketing and outreach practices that firms can rely on to grow and expand a customer base. Contact the company at hello@fivecrm.com for a demo to see how this type of innovation can work for you.

"I can’t think of a time where a client has requested something that we weren’t able to do with FiveCRM. Unlike most systems, it has a lot of flexibility."

“Each client, and each of their campaigns, has its own unique specifications. We essentially needed to set up mini CRMs on one platform to meet those requirements.”

Start improving your outbound efficiency now, with the most customizable Telesales solution on the market. 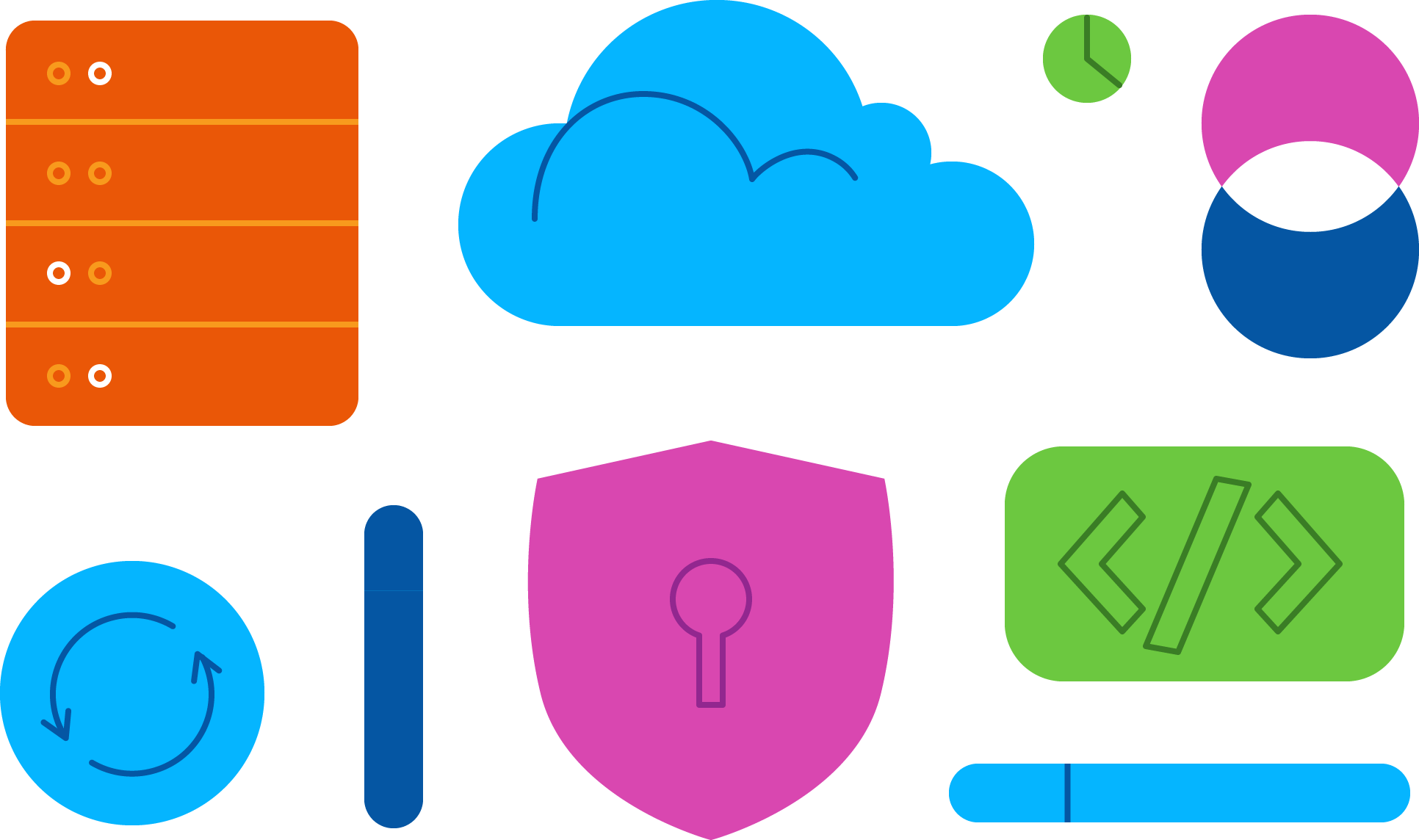 Why wait? Start improving your outbound efficiency now, with the most customizable Telesales solution on the market.

Email-Marketing
6 min
What is a Sales Funnel?
A "sales funnel" may sound like something you'd find somewhere at the back of your kitchen cupboards, but this simple concept can boost your sales and marketing effort... Email-Marketing
5 min
Beginner's Guide to Email Marketing Automation
The concept of marketing automation can seem confusing, but it needn't be. It's often the final stumbling block for most companies when setting up their online marketi...